Welcome, we will make you Smile 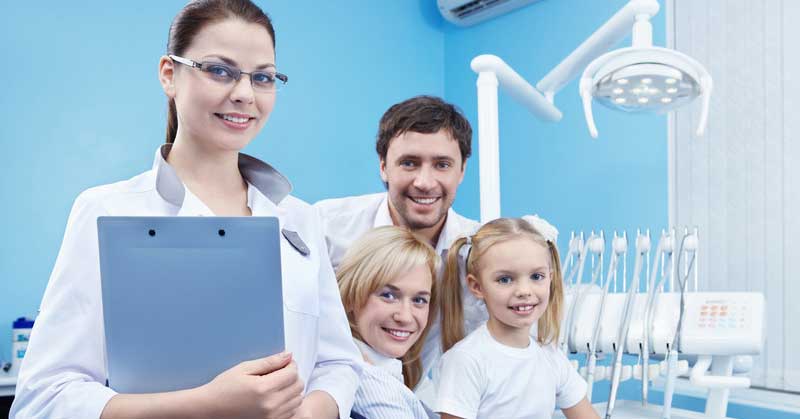 Periodontal disease can develop as a result of too much plaque in the mouth. This can come from poor brushing and flossing habits as food particles, bacteria, and mucus all build up in the mouth and irritate the gum-line. If left to continue, you may develop infections and tooth decay, even tooth loss, along with inflammation, redness, and bleeding gums. When these symptoms occur they are the early warning signs of gingivitis, which can become something more serious like periodontal disease. That can be much tougher to treat effectively and it could cost more in dental bills too.

You may have noticed some of those early warning signs already with red and swollen gums at the base of the teeth. It might not be painful or uncomfortable but you should have the problem looked at by a dental professional immediately. Allowing this condition to persist will only lead to bigger problems down the line. Fear not however, if you have your teeth and gums checked in a timely manner, you can reverse the effects of periodontal disease with your dentist’s assistance and good dental hygiene practices that put a focus on routine brushing and flossing every day.

You may have noticed a little blood on your toothbrush or spit into the sink after you brush. It might be something as simple as brushing too hard, but if you notice some blood on a consistent basis, you could be dealing with some form of gum disease. Check the condition of your gums and if they look red or inflamed then you should book an appointment with your dental professional to get it checked out. The diagnosis might be periodontal disease and it’s better to know earlier than later while you can still do something to reverse the effects.

Can You Reverse Periodontal Disease?

The good news is you can treat periodontal disease by first having a professional cleaning done by your dentist or dental hygienist. They will give clear out all of the plaque and tartar that has been built up along the gums. You may also need to have a scaling of your teeth as well, to ensure that all of the irritating tartar has been removed from the gum-line. After your cleaning, it’s imperative to develop exceptional brushing and flossing habits. Do the former at least twice a day and the latter at least once a day.

Become a new patient and
get FREE teeth whitening
for LIFE